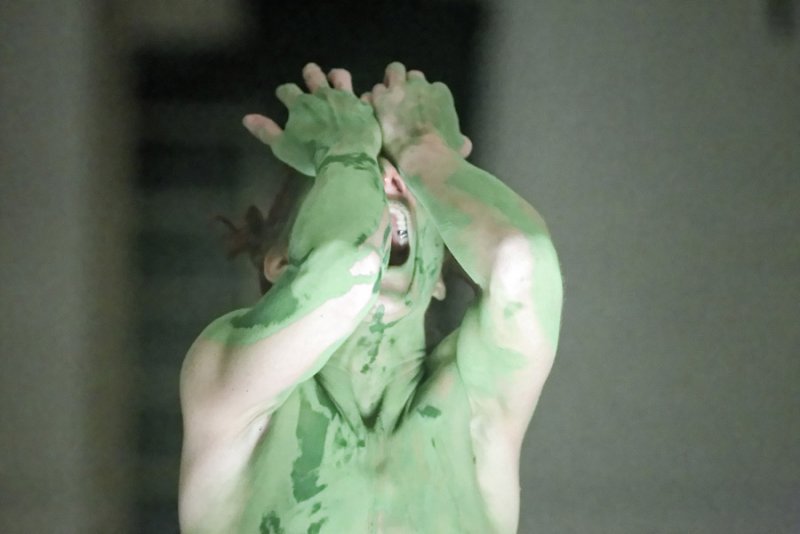 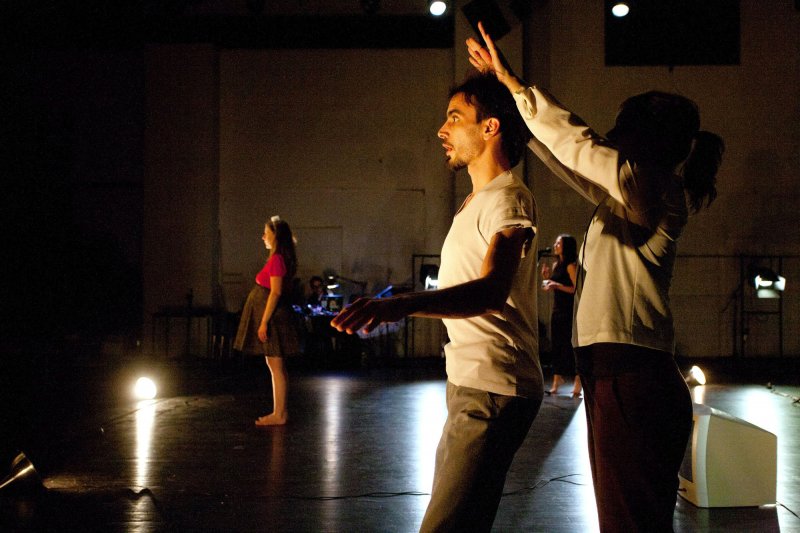 At this year’s Moving Cake, the professional awards named after Ksenija Hribar, an important Slovenian dancer and teacher, will be granted for the first time by the Slovenian Contemporary Dance Association. Due to the fact that throughout the years in which Slovenian contemporary dance was taking important developmental steps the professional award by the Contemporary Dance Association didn’t yet exist, this year – in order to compensate at least a little bit for this loss – 13 awards will be granted in 11 different categories.

In late spring 2012, Ksenija Hribar awards were launched by the Slovenian Contemporary Dance Association. They called the organisations and colleagues active in the field of contemporary dance to propose candidates that in their opinion deserved an award for their special achievements. The committee appointed by the Association and composed of Tamara Bračič Vidmar, Mateja Rebolj and Suzana Koncut selected the award-winners among the proposals submitted to the Association. In the categories where no candidates were proposed, the committee itself made the proposals because it believed that the accomplishments of the candidates deserved to be awarded. In granting the awards, the committee took into consideration the complete range of contemporary dance artists. In addition, two Moving Cake festival awards were also granted: the Best Performance Award selected by the audience and the Best Performance Award selected by the jury composed of Zala Dobovšek, the dramaturge and critic (Slovenia), Iva Nerina Sibila, the dramaturge, critic and publicist (Croatia), Anita Mathieu, the director of Rencontres chorégraphiques internationales de Seine-Saint-Denis (France).

SET DESIGNER IN THE FIELD OF CONTEMPORARY DANCE

SOUND DESIGNER IN THE FIELD OF CONTEMPORARY DANCE

LIGHT DESIGNER IN THE FIELD OF CONTEMPORARY DANCE

PRODUCER IN THE FIELD OF CONTEMPORARY DANCE

CRITIC IN THE FIELD OF CONTEMPORARY DANCE