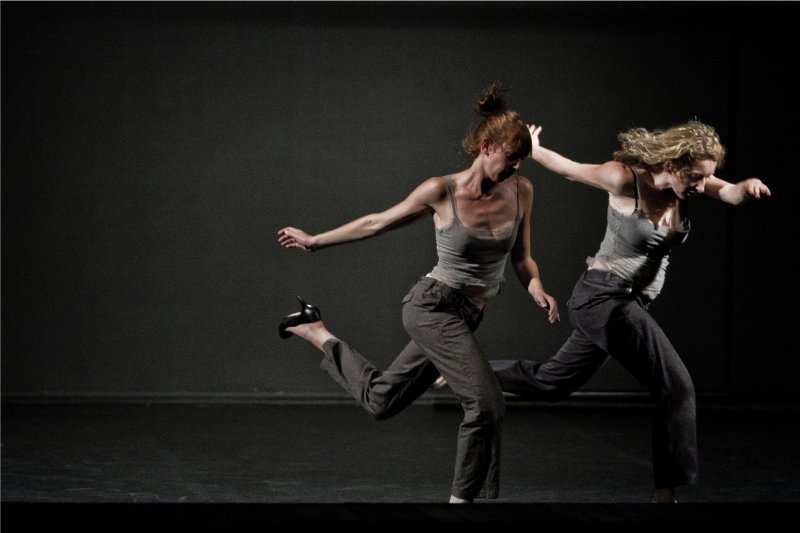 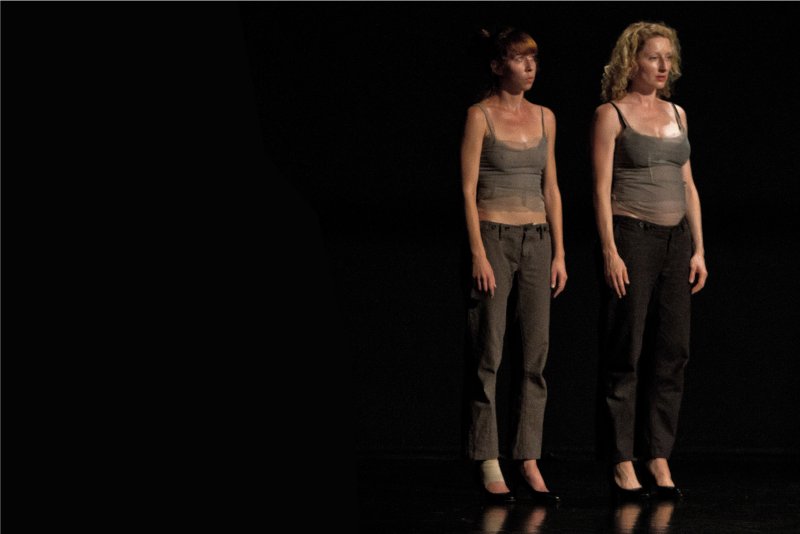 “It’s not just about convention imposed by the surroundings but about the encounter between human beings  in its entire randomness, immediacy, ferocity, how out of this accidental connections  a Form is born – and often the  most unexpected and absurd one,” says Witold Gombrowicz. Transland are spaces in which two bodies populate various forms. Despite being aware of manifold manifestations, they remain maladjusted. Such a process opens up possibilities for authenticity whilst simultaneously following the awareness of a convention, a form; a form as a form of visibility for the Other. It is about the relation within the body and the relation to the metamorphoses that life inflicts on the body. The body with a tic, the error in order further aggravated by the performance. It might seem at first that the impulse merely interrupts cyclicality, but it’s quite the opposite; this time it is the impulse, the “error”, right down to the end. To the absurd.