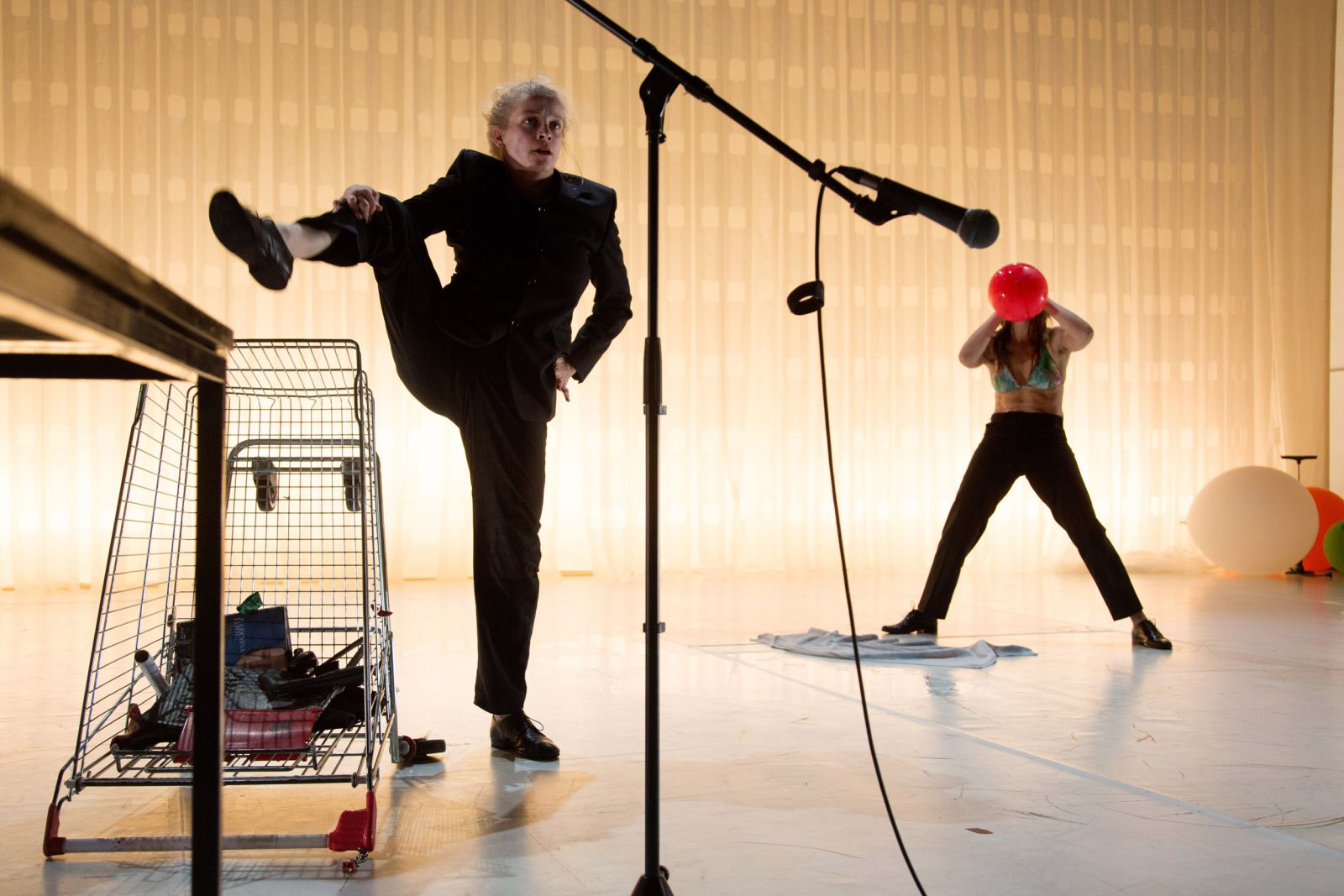 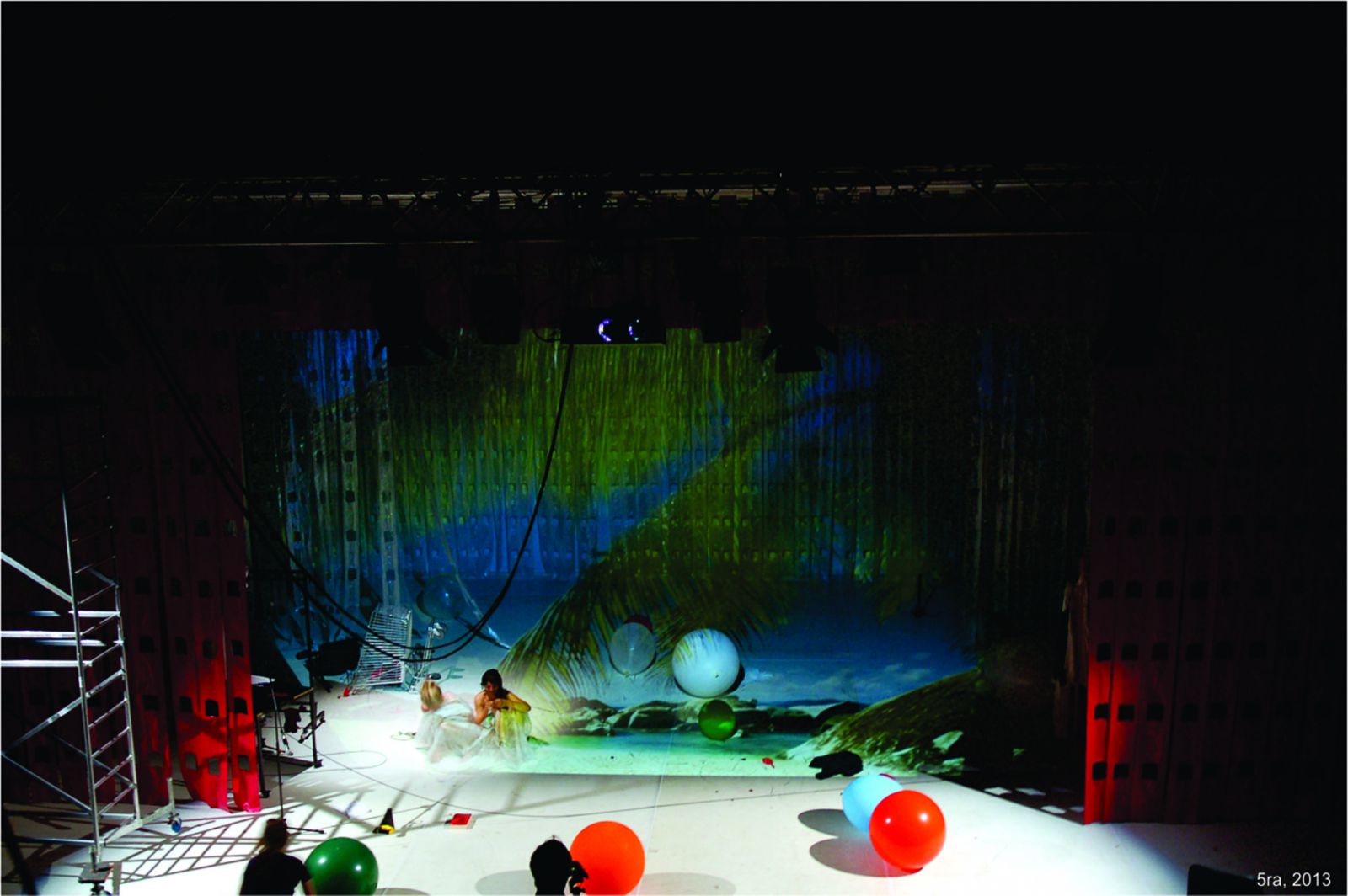 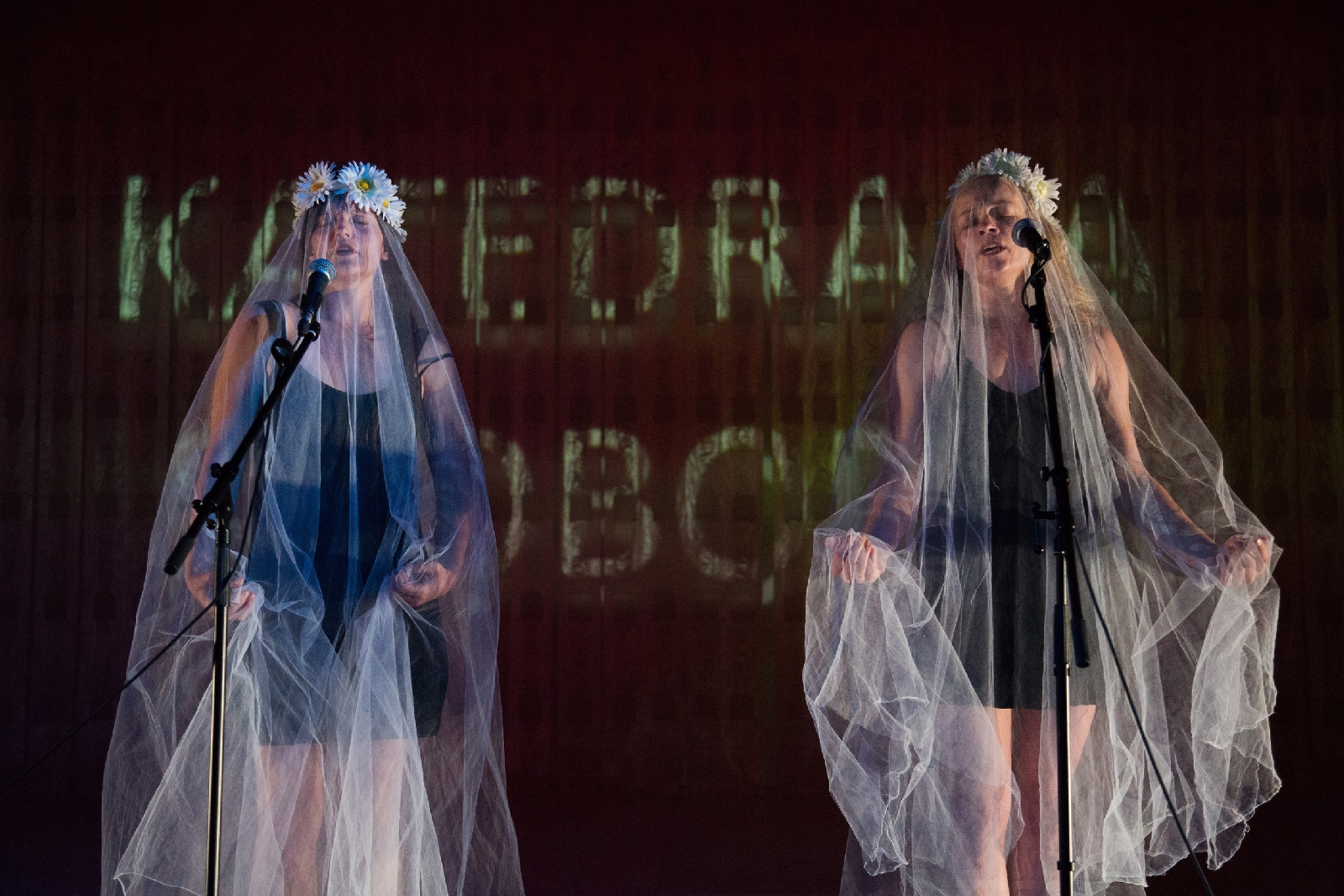 The performance The Second Freedom is a unique way of practising freedom in an unfree society, which is on the one hand complicated and complex, whereas on the other it is the only politically emancipatory act that includes risk –including on stage. Hence this second freedom doesn’t mean that everything is possible but only that nobody is excluded, thereby triggering in the spectator a perpetual series of associations relating to both the art system and the society we live in. Indeed, the performers test the limits of freedom of expression and performing; it is sharp-tongued, played out right in front of the eyes of the spectator who can only be free in their astonishment of what will be the target of the performer’s often bitter and mocking smile. As a matter of fact, apparently infinitely light [artistic] freedom does not bring salvation, but requires constant inclusion, visibility and presence. Freedom is never more than one generation away from extinction.