The Taste of Silence Always Resonate 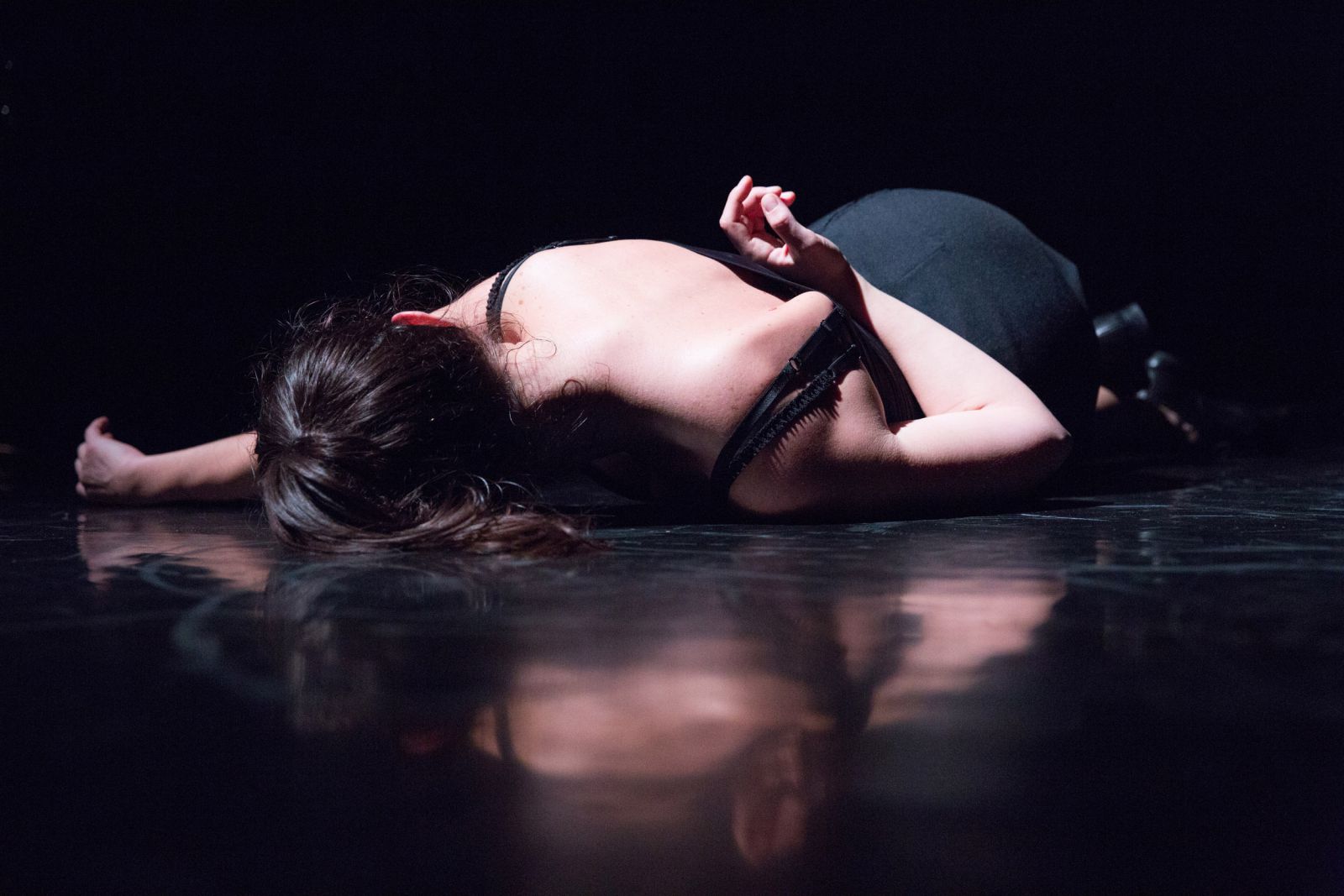 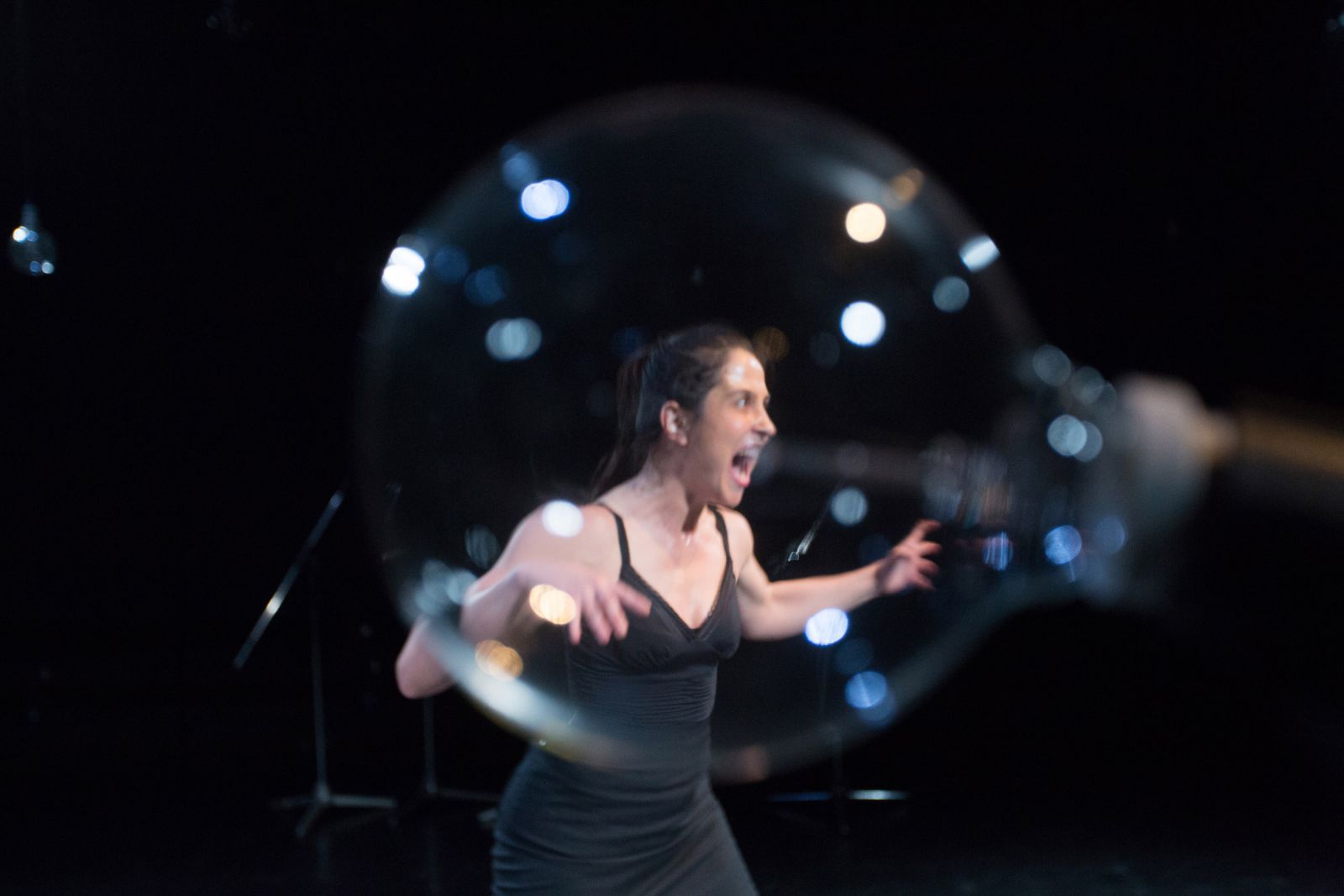 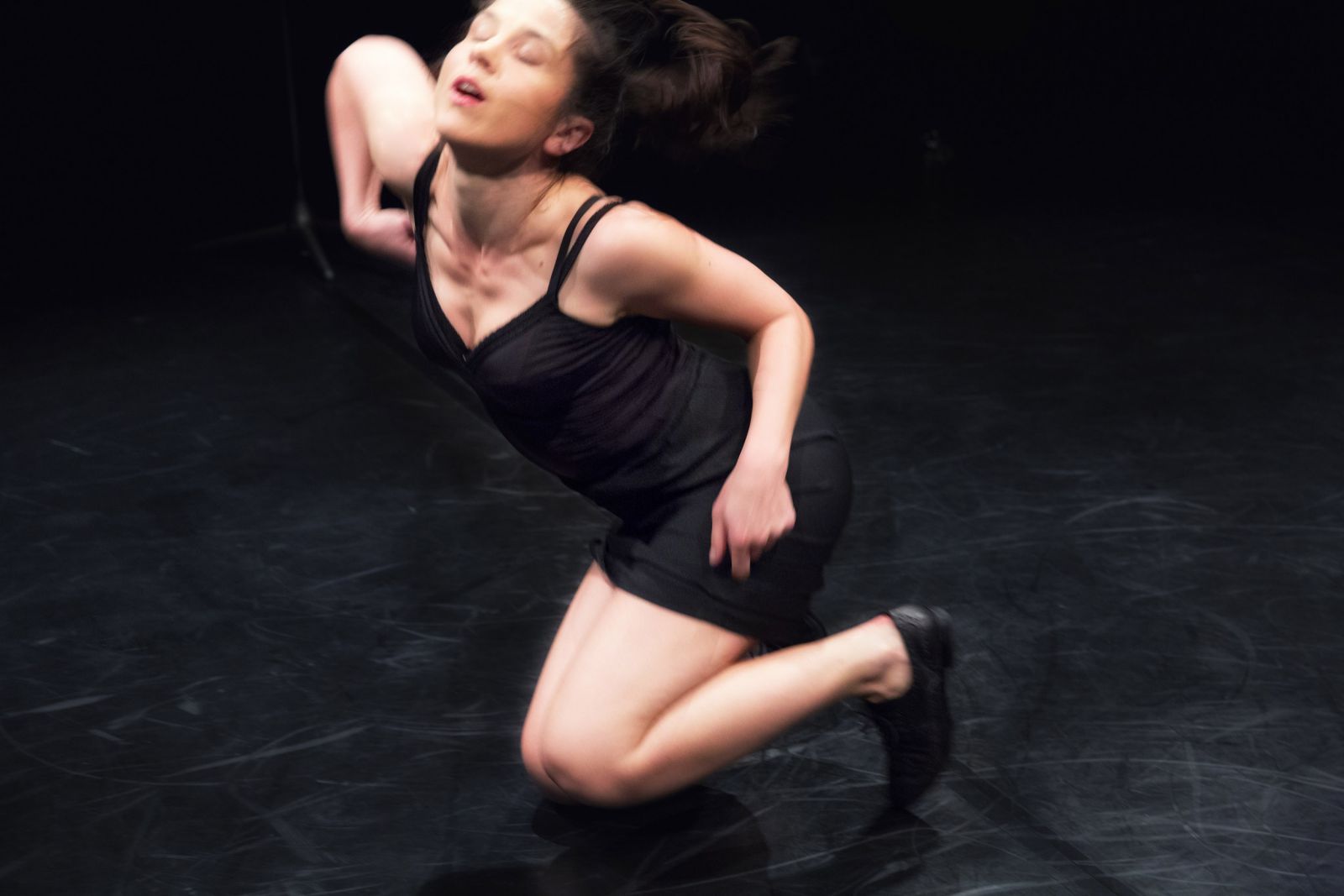 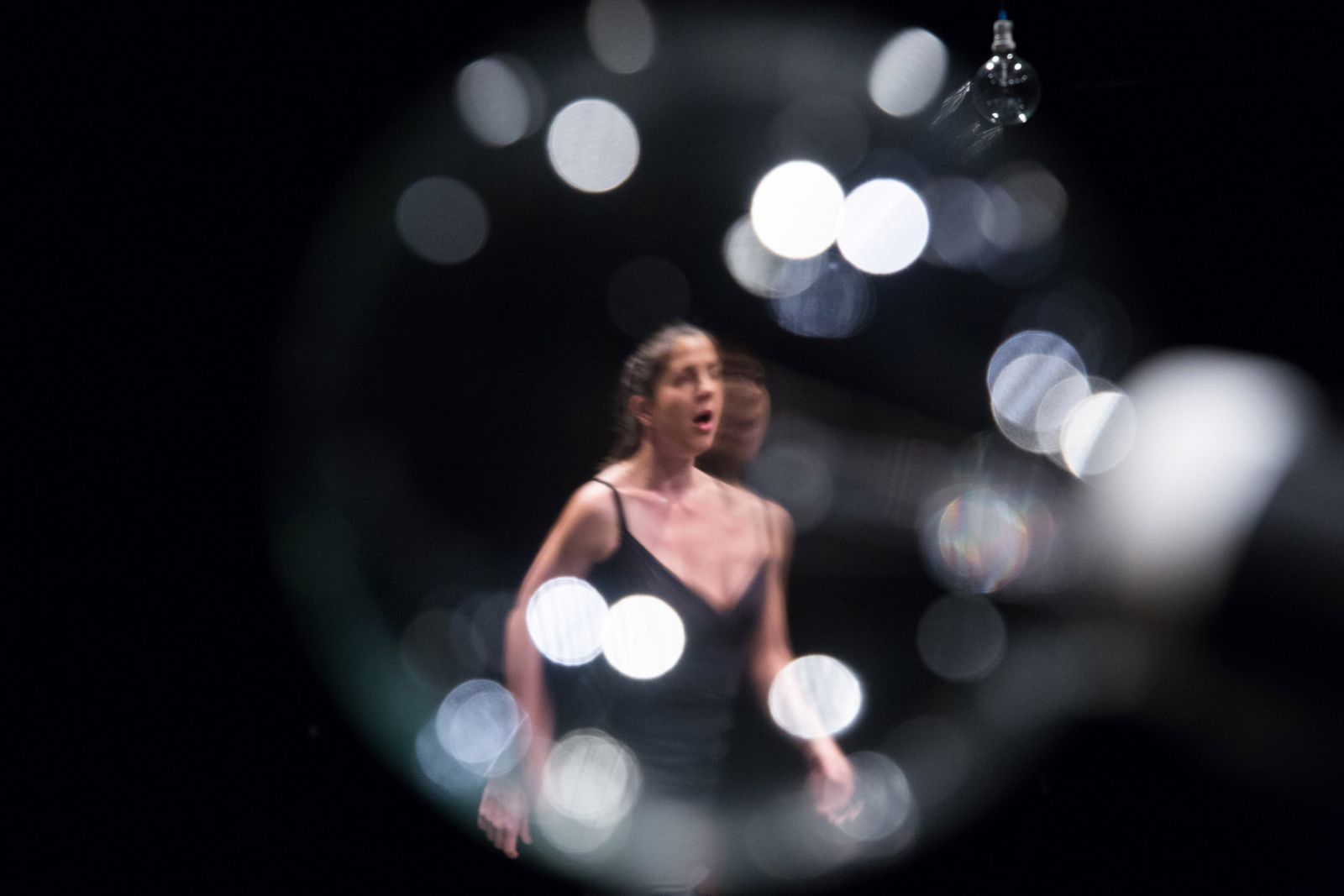 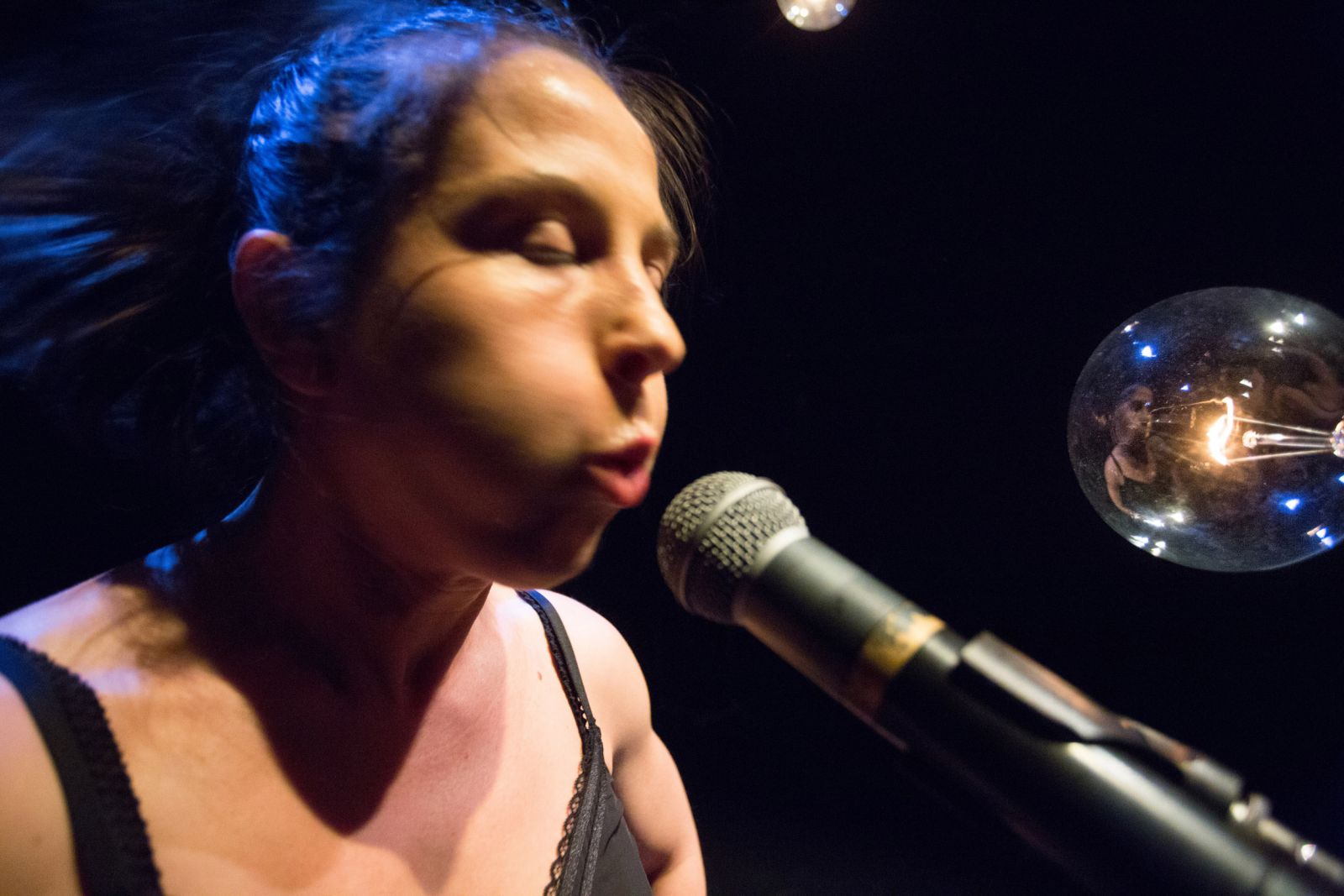 Voice in the mirror

The author and performer Irena Tomažin holds up a mirror to the voice as a medium of oral tradition which passes down ‘tuned images’ from one generation to the next: To whom do we belong when we sing – to the tradition, or the actual here and now? This is a subtle exploration by a performer who “rediscovered” her amazing voice through dance and who reveals the melodies of past orators and their narrations whilst the present inscribes onto our bodies different voices that are yet to become our future oral tradition. The author confronts the archaic, pre-human and un-socialised voices, sounds and noises that can be produced by the body, with the voices and movements that the present day through its technical sounds and vibrations inscribes anew onto our bodies. This confrontation opens up both humorous and subversive gaps between the voice and the meaning; the body and the voice; the public and private; the normal and bizarre.