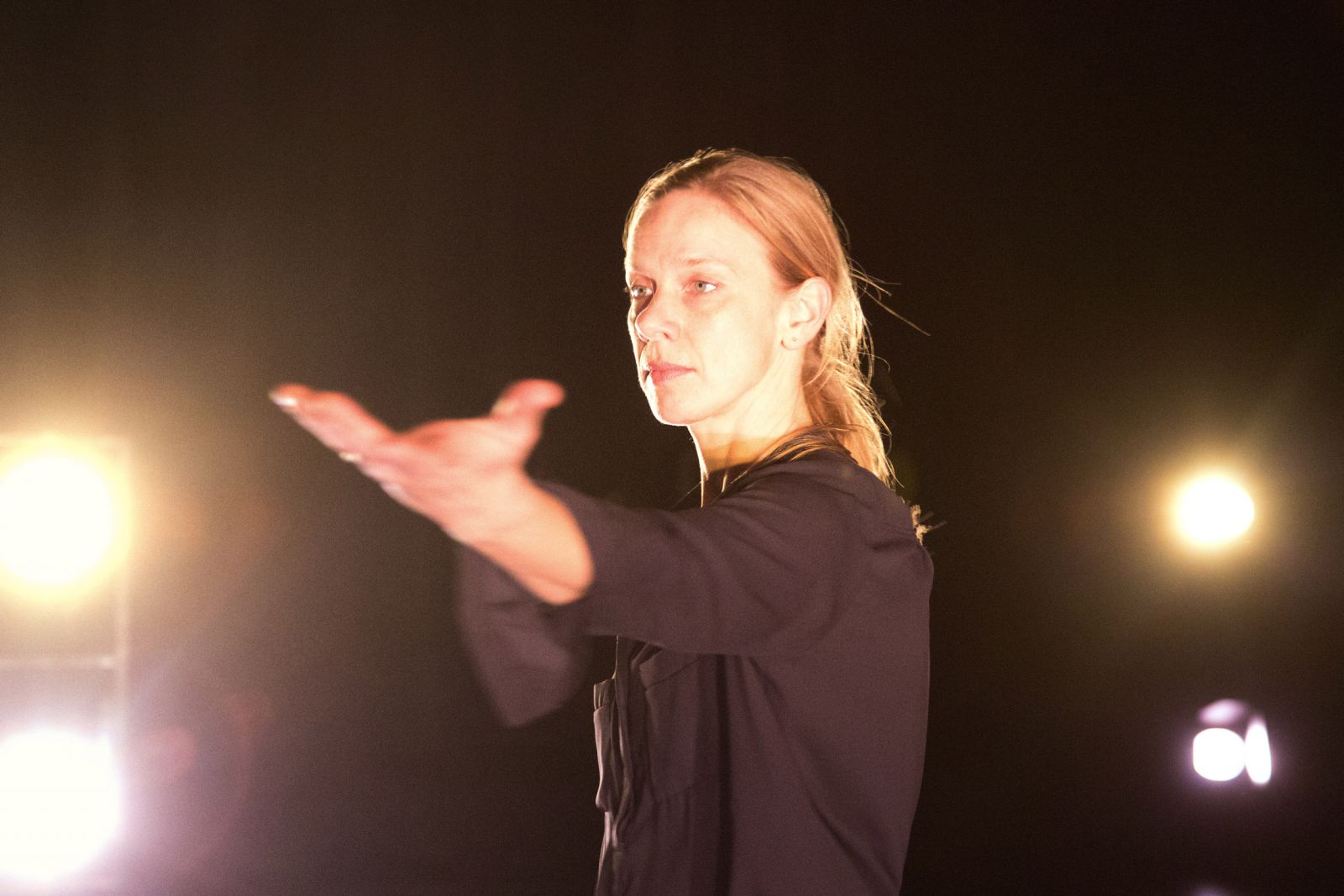 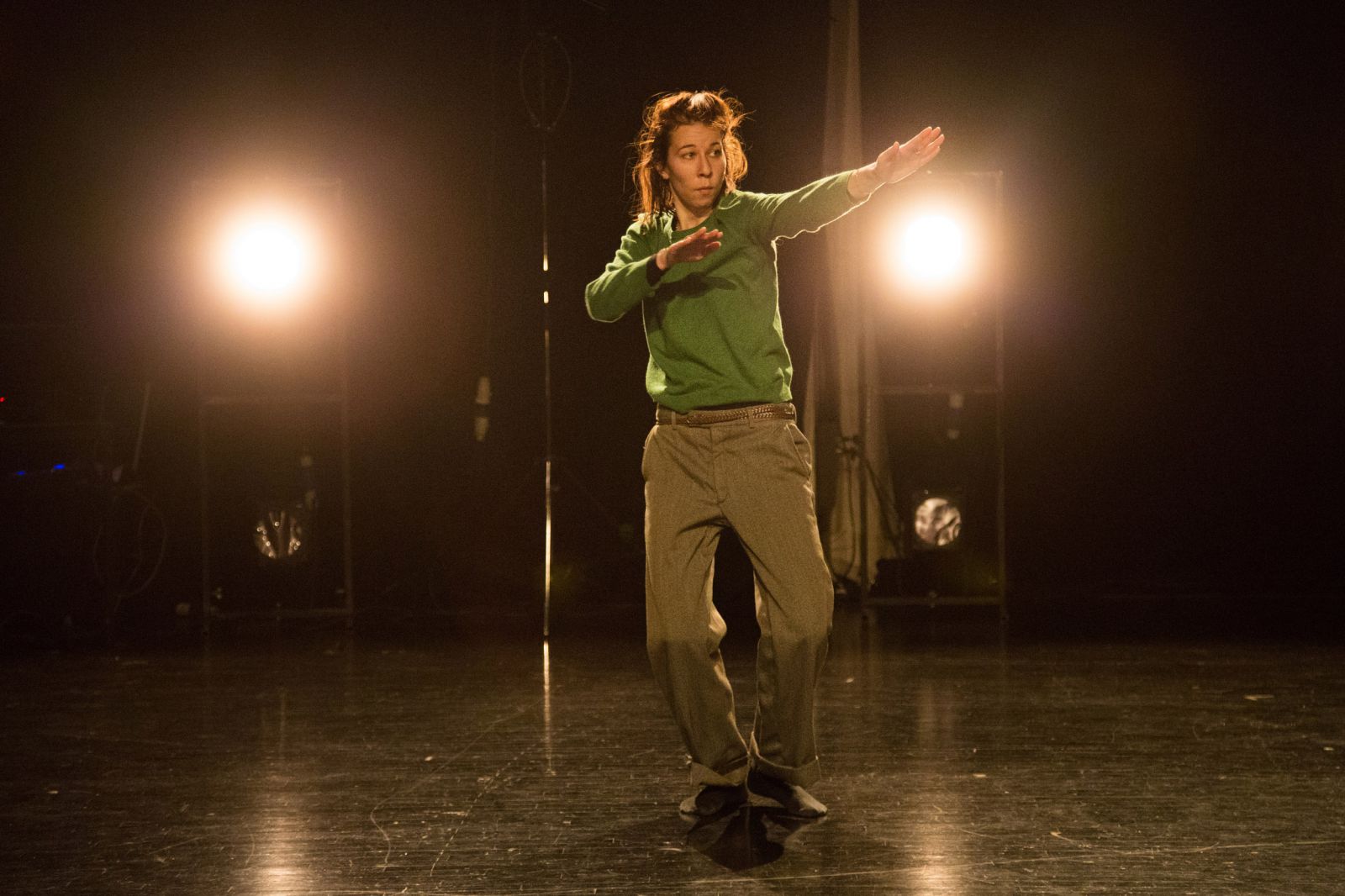 By placing the components of temporality and corporeality within the performing space, the Time Body Trio project actually extends it. As a matter of fact, both before and during the performance, two parallel creative lines are established: a workshop for the elderly with a guided tour of the performing space, as well as a children’s workshop.  The encounter between the theatre and non-theatre worlds and the crossing of their lines inevitably create starting points that trigger unpredictable situations – a multitude of different concepts, which might blur already established patterns and open up the way to the as-yet-un-known, the unspoken and the intangible – thus allowing for a mixing of processes and products. This intertwining comes with a sensation of feeling lost in the outpouring of time, followed by a solitary struggle for redefinition: “I know what time it is all the time, yet still I get lost in time all the time. My day is split into hundreds of tiny units as I go around doing different stuff, thinking different thoughts. Who is my acting cast? What kind of play did we find ourselves in?” (A. R. P. notes)