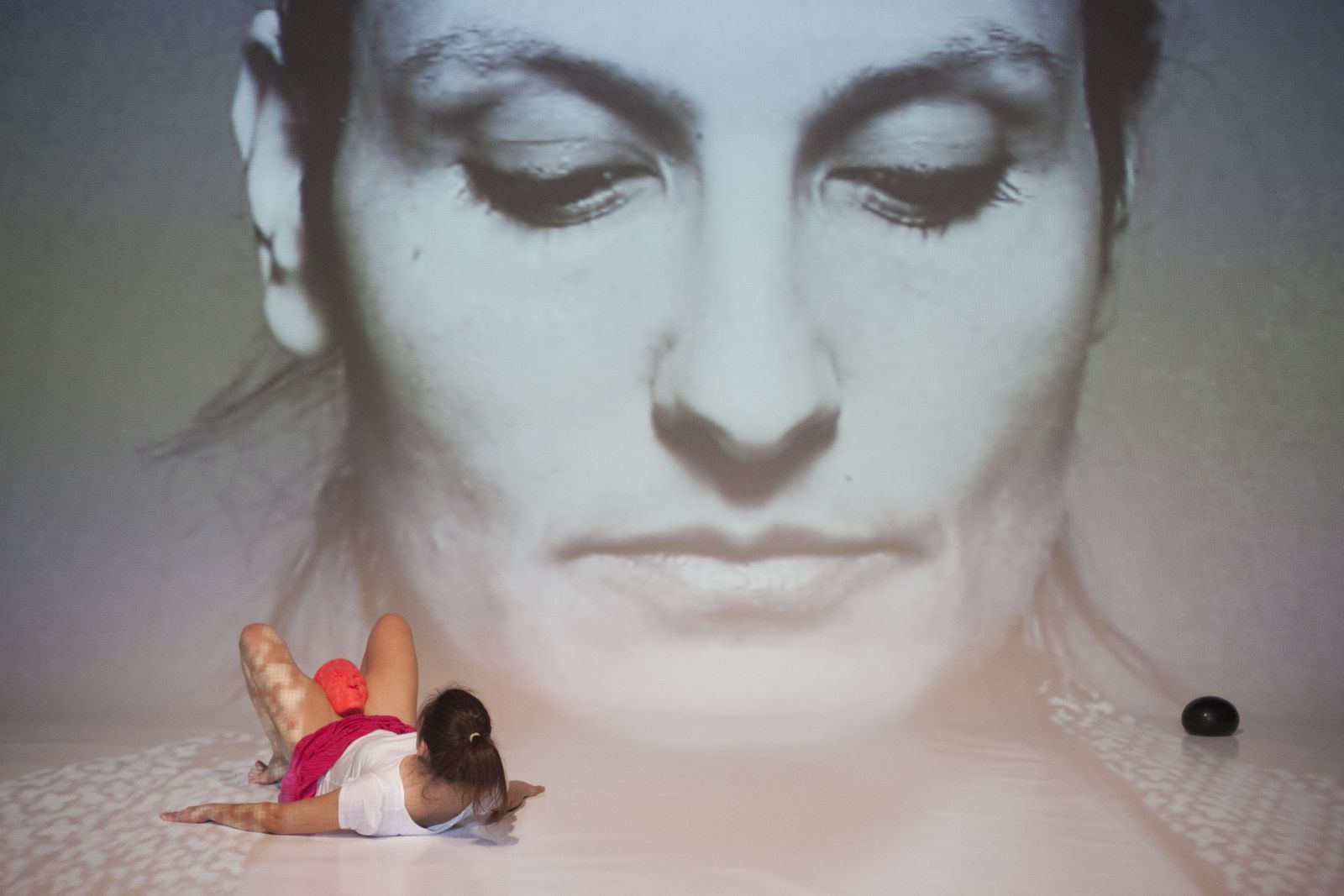 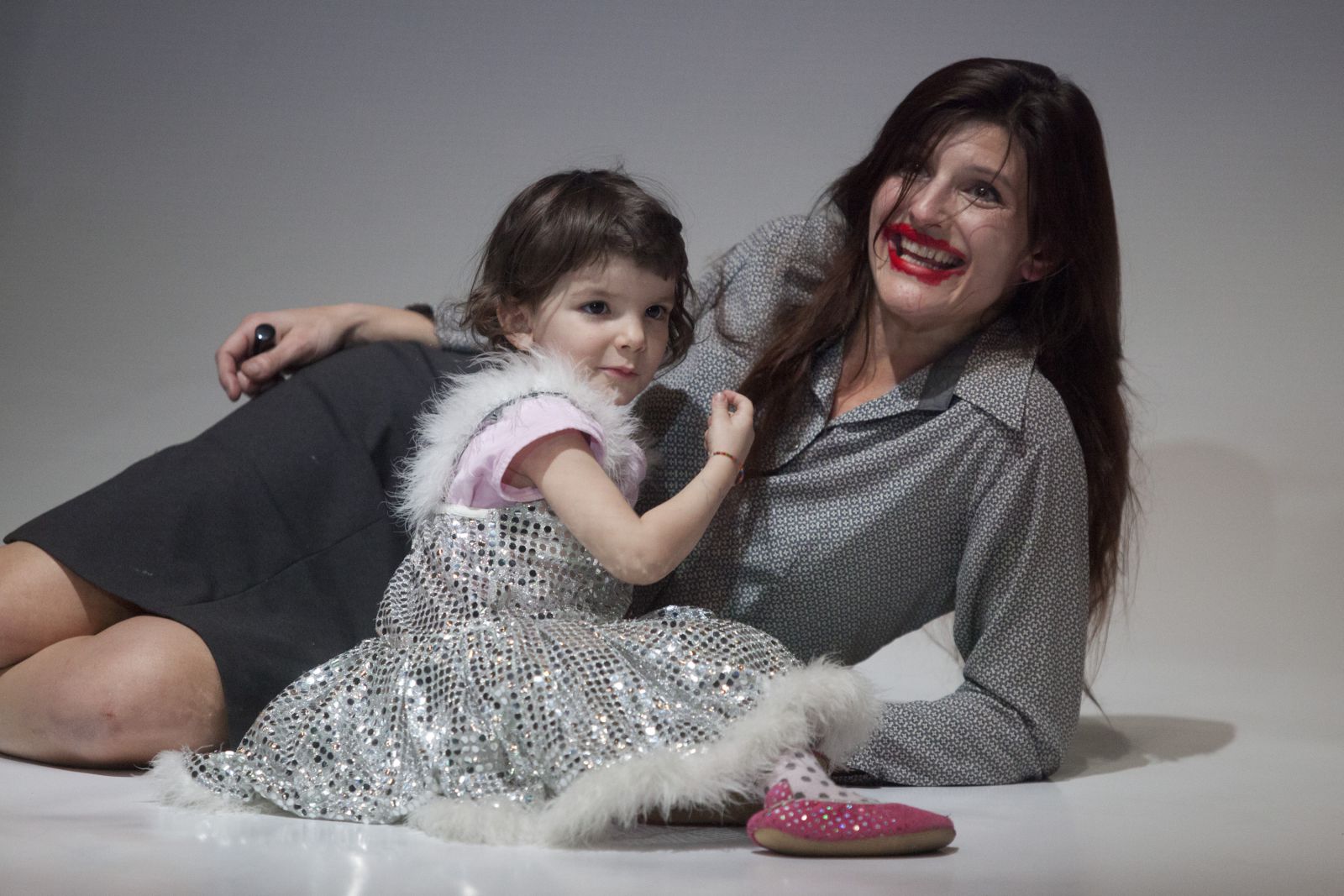 FAMILY IN THE ERA OF A NEOLIBERAL CHOLERA

In her work Made With Love, the author tackles the family life and motherhood from the perspective of the contemporary precarious working conditions of artistic activity which eliminate the difference between [social] work and privacy whereby the equalization is not related to political declarativity but rather a necessity to survive. Under precarious working conditions, the production and reproduction blend and the production “is dispersed” through the entire sphere of life. This opens the questions of social and economic evaluation of “products” in the family sphere when this is included in work. Hence what is the social and private role of a woman as an artist, a mother, a partner, a precarious worker? Is giving birth an ultimate event or degradation, a devolving into self-evident care work with no real social status? The author confronts the ideology of motherhood as a woman’s happiness and fulfilment with a feeling of uneasiness.

Teja Reba works in the field of contemporary arts as an author, director, choreographer, performer and dancer. Her performances have successfully appeared at Slovenian as well as international venues where she has won several awards. She is the artistic director of City of Women – association for the promotion of women in culture and the international festival of contemporary arts, the former President of the Contemporary Dance Association of Slovenia and a former member of the Management Board of the Prešeren Fund. Her works deal with the relations among physical, emotional and political acts which range along the boundaries between aesthetic and ideology, references [repetition] and possibilities of the new [difference], the sublime and the abject, gender and sexuality, the mundane and art, courage and vulnerability.