Staging a play: The glass Menagerie 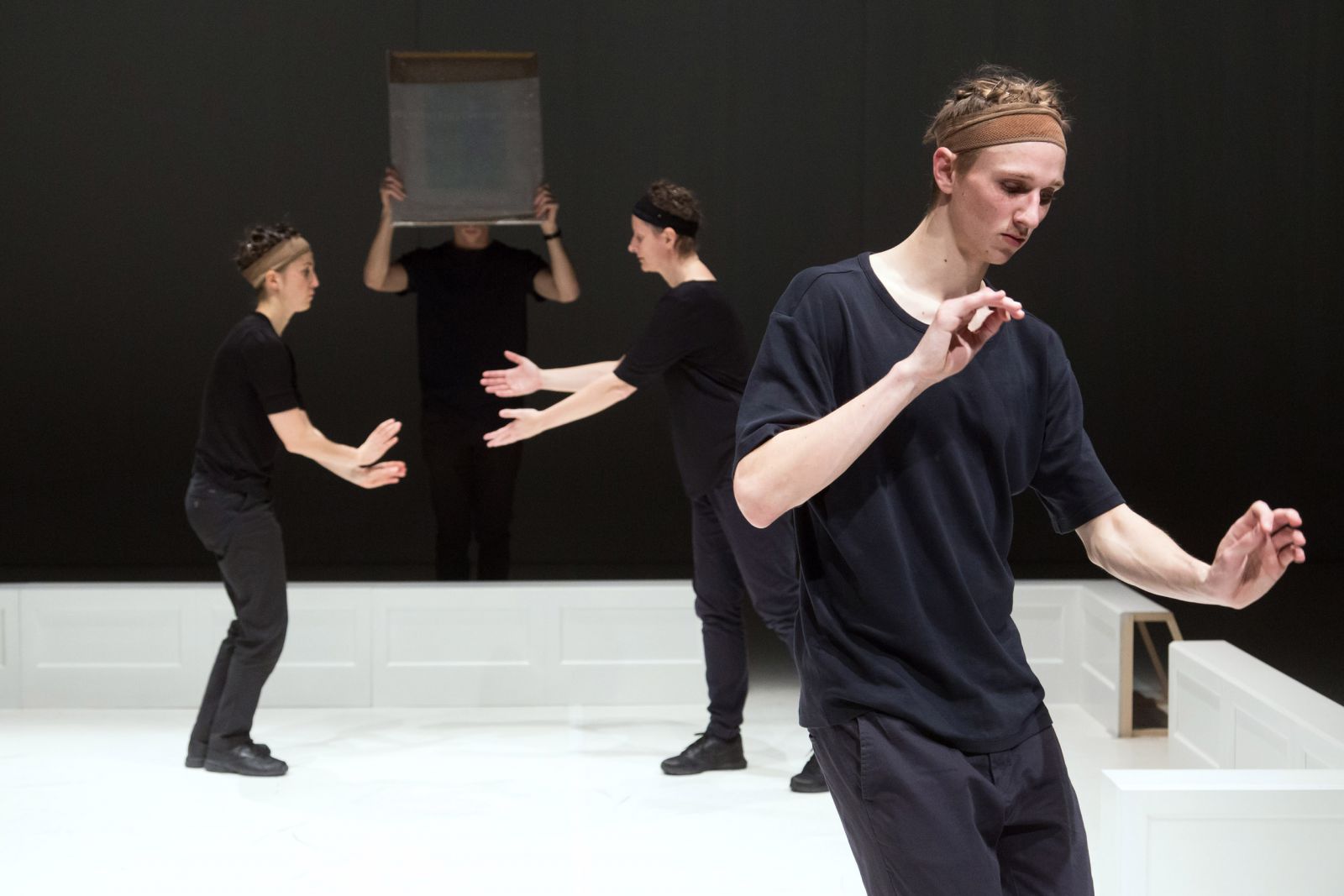 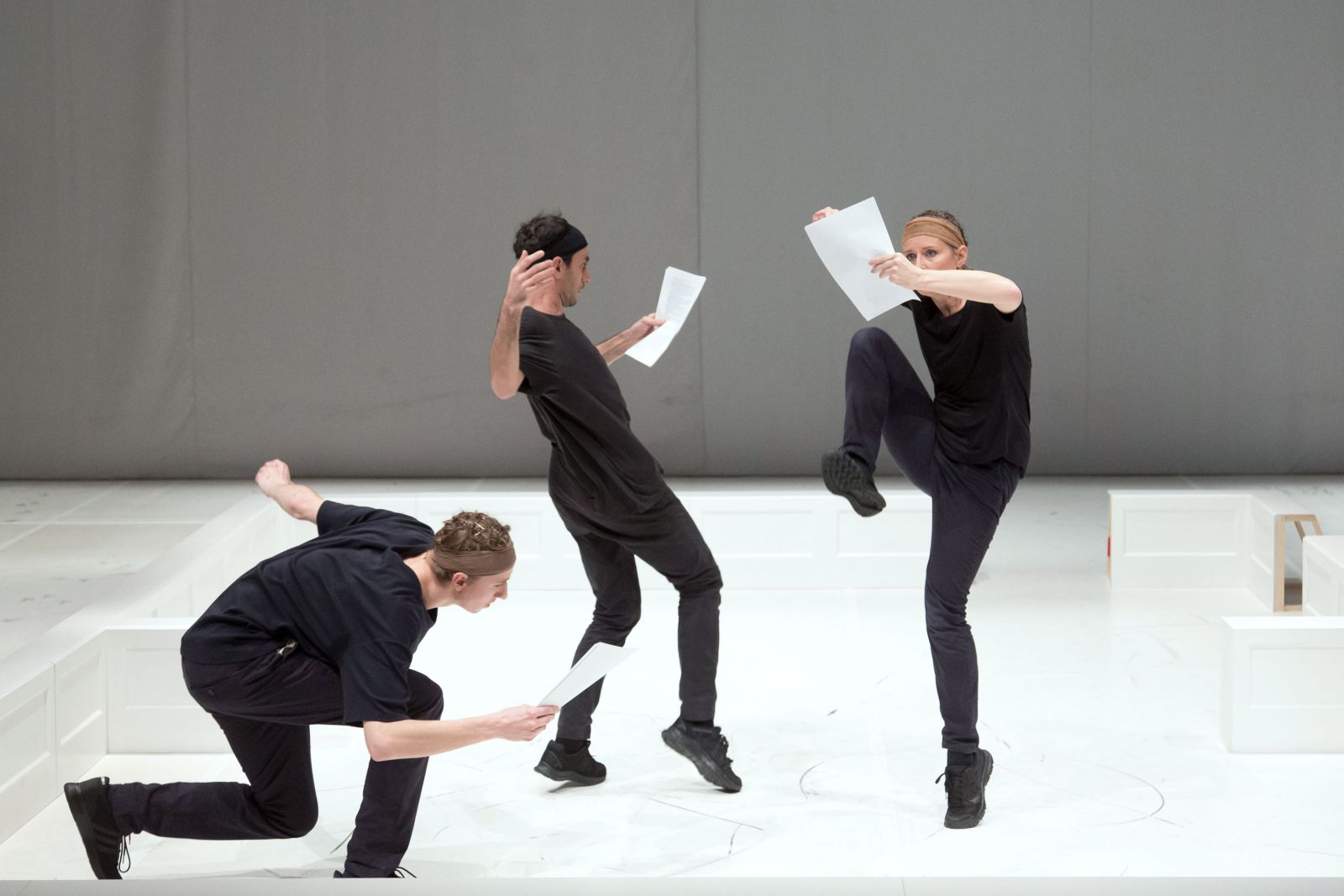 In the performance, Matija Ferlin explores the interzone between the abstracted dancing body and the conventions of the theatrical engaging with a group of dancers in the near impossible task to reinvent the theatre through the potential of the body versus text. The stage hence provides the ground to mitigate tensions generated by questioning theatrical conventions and the unveiling of new imaginations. The premise of the performance revolves around the question whether the body can find another, internal apparatus to articulate the spoken word and whether this secondary tool can become the primary? Matija Ferlin’s neo-theatrical research generates a semiotic space with a clear differentiating code which can at least be doubled and in which each performer creates their own choreographic structure. The latter illuminates in fragments the drama character and deepens the totality which through the abstracted movement terminology [of unspoken words] vividly reflects Tennessee Williams’ The Glass Menagerie.

After completing his study at S.N.D.O. in Amsterdam, Matija Ferlin worked for a few years in Berlin and when returning to Pula he focused on researching and rearticulating various concepts of stage performance and other media. He is the author of a number of stage works, including Sad Sam Revisited (2006), Another for One (2007), Lucky Between the Mountains (2007), Sad Sam Almost 6 (2009), The Most Together We’ve Ever Been (2009), Onformance (2010), Solitaries (2011), Sad Sam Lucky (2012), The Other at the Same Time (2012), Students of Harmony (2014), We are Kings, not Humans (2015), and Out of Season (2015), which have been presented at a number of international festivals. Moreover, he has collaborated with many artists: Ivica Buljan, Christophe Chemin, Maja Delak, Luc Dunberry, Goran Ferčec, Mauricio Ferlin, Ame Henderson, Aleksandra Janeva, Radoslav J. Gonzo, Heinz Peter Knes, Mateja Koležnik, Keren Levi, Karsten Liske, Roberta Milevoj, Maria Ohman & Claudia de Serpa Soares, Sasha Waltz, David Zambrano, Tin Žanić and Jasna Žmak.